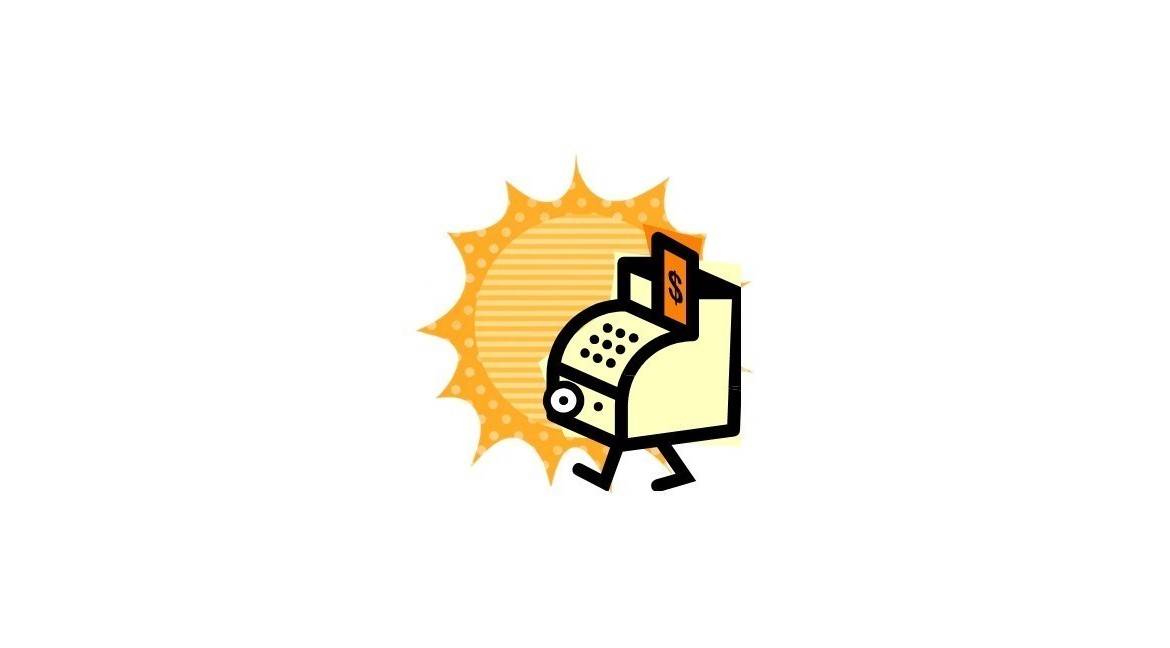 By
In Regulations
Views (66)

Madrid, 22 July 2014.- The National Commission on Competition and Markets
(CNMC) published in the Official State Bulletin (BOE) the CIRCULAR 3/2014
by which establishes the methodology for calculating transportation tolls
and distribution of electricity, together with his Justification report.

For those of us concerned about what will be the saga of the famous "backup toll" we have to say, regrettably, has not been clear to us all. And if anyone believes that the explanatory report delves a little more, you can save read it.

Circular indicates which fall within it:

d) The selfconsumers by the energy consumed or fed into the grid, depending on the mode of consumption.

Which does not explain much which are and which are not.

The following forms of consumption are distinguished:

a) Methods of production to consumption. In the case of a consumer to arrange for a generation facility, for own consumption, connected within the network of your delivery point and that was not discharged in the register as a production facility. In this case there will be a subject, the subject consumer.

b) Method of production with consumption. In the case of a consumer associated with a production facility duly registered in the administrative record production facilities of electricity connected inside your network. In this case there will be two subjects: the individual consumer and the producer.

With what we still can not even guess which would relate to. The basis is that defined consumption patterns are confusing. How easy it would be to define 3 modes as everyone does in the rest of the world:

Without pouring excess consumption. We selfcosume everything produced or simply do not produce or store surpluses, but not pour anything on the network

Net balance with consumption. A meter stablish what comes in and out, to balance it on an annual basis.

With sale of surplus consumption. We sell our surplus to the spot market.

Not to despair, we must remember what he said the CNE (New CNMC):

In its report describes the toll backup "Proposal impracticable". Devotes an entire chapter to the subject, calling it: On the insufficient justification of the "toll backup"

"The arguments of the allocation of these concepts to the self-consumed energy, in the opinion of this Commission are not justified

"... The establishment of a" toll backup "only to consumers under the modalities of consumption, implies a discriminatory treatment with regard to other consumers who can reduce their consumption if they adopted energy efficiency measures (such as insulating your home or using energy-saving lamps) and not pay the toll for the energy they could save. "

The conclusion from tienda-solar we draw it is that the "backup toll" is just a deterrent to stop selfconsuming installations boom that could endanger the aim of paying the tariff deficit sector. The reason is that if we consume less electricity, system cost, and the debt, it costs more to pay.

There are no technical, legal or economic reasons for such a toll is established. So do not be afraid and conquer the sun. Its energy can be ours.