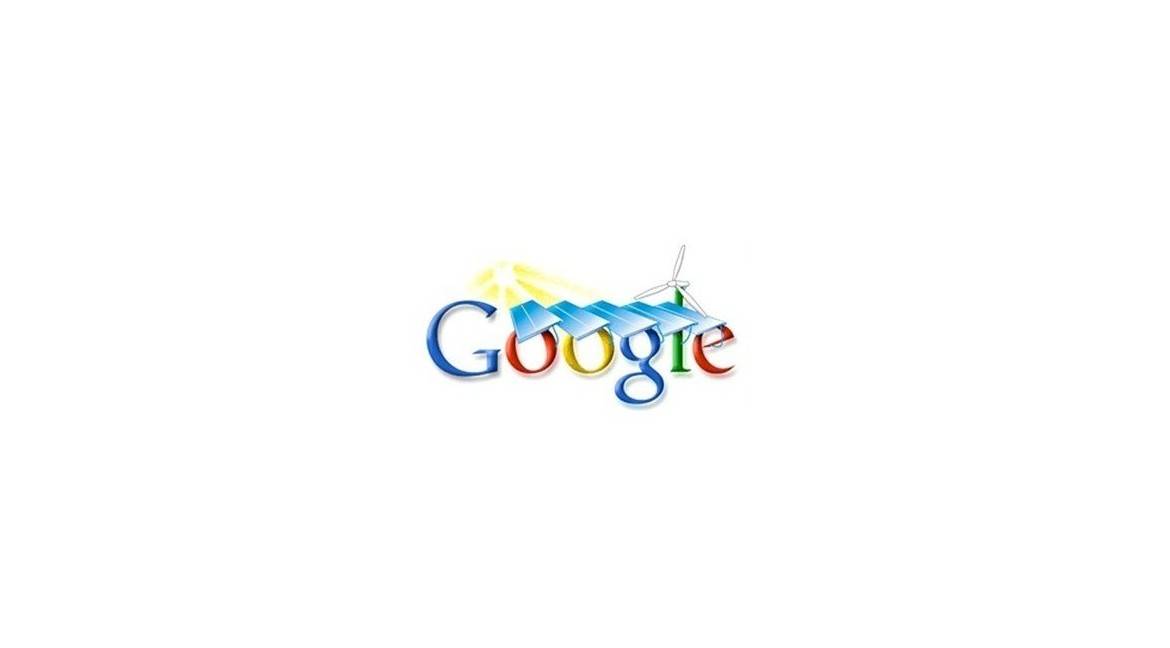 Google is betting on solar energy

By
In Energy Savings
Views (91)

While Spanish politicians have been trying to put sticks to the wheels representing the future investment in renewable energy and more particularly in solar, large economic giants like Google are betting the maximum renewable energy.

Most recently, Google announced that it will expand its solar power plants, adding six additional plants that have a budget of $ 80 million. According to King, Internet investment comes from its commitment to clean energy and the generation of "attractive financial returns." The site chosen for new solar plants? California and Arizona.

With regard to the total investment made by Google in this matter are already 14 clean energy plants totaling 2 million watts of energy. All this energy generated is enough to power half a million homes or all public elementary schools in the states of NY, Oregon and Wyoming for a year.

Google expressed in his own blog "These investments are part of our effort for a clean energy future where renewable energy is abundant, accessible and inexpensive".

To tienda-solar.es, have on our side a giant like Google is fighting like us for a world renewable porenergías stocked, it is a good trick.