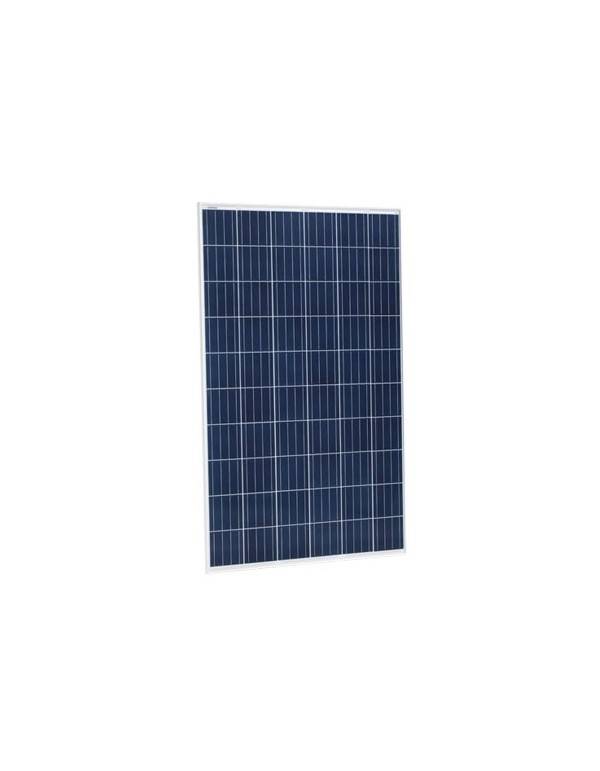 Jinko solar panels of the polycrystalline Eagle series in their different power variants are composed of 60 solar cells of the standard size of 156 x 156 mm with 5 bus bar technology distributed in a grid of 6 columns and 10 rows. This series of Jinko although the simplest has the main advances of the Chinese manufacturer, which are detailed below.

The major highlight of the Eagle series is the distribution of the 5 bus bars over the surface of the solar cells. As there are more and smaller conductors, it reduces the electrical resistance of the solar panel assembly, reducing the heat emitted and gaining efficiency. Additionally, the smaller the conductors, the less visible they are, making the Eagle series highly recommended for applications where aesthetics are a priority.

The main advantages of the Eagle Series solar panels are:

The Eagle series from Jinko Solar is a first step in solar panels with a more than acceptable performance at a very economical price. 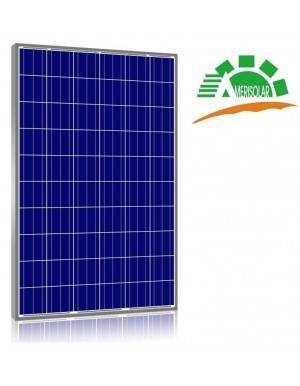 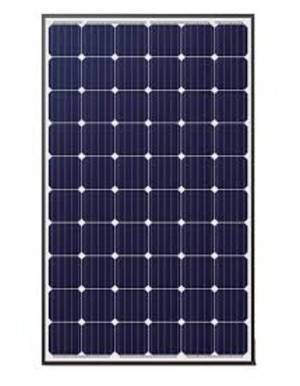 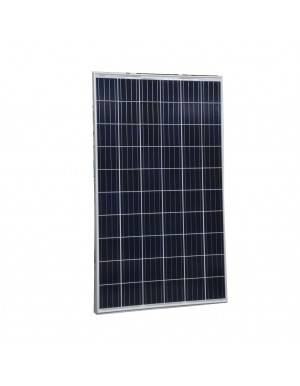 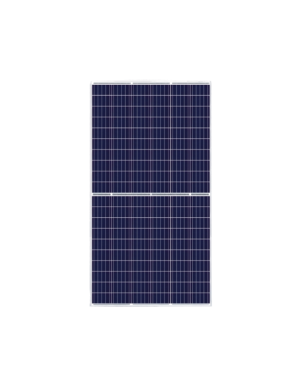 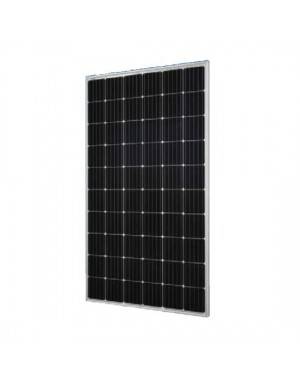 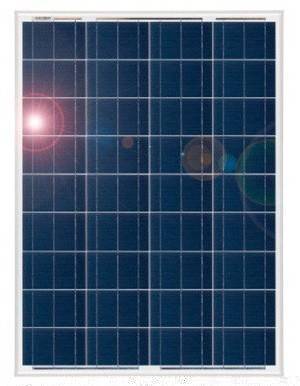 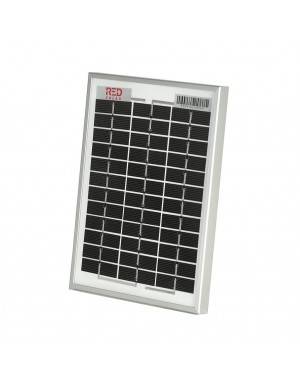 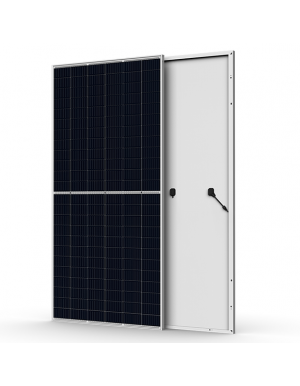 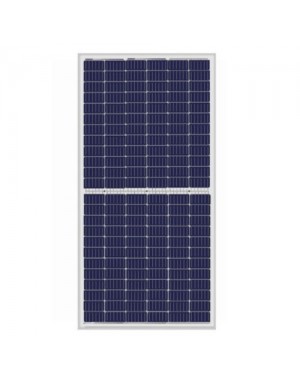 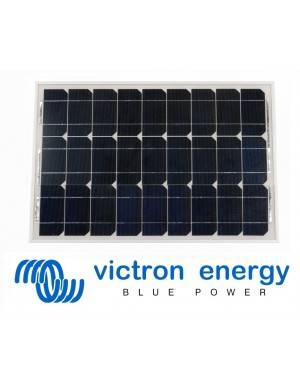 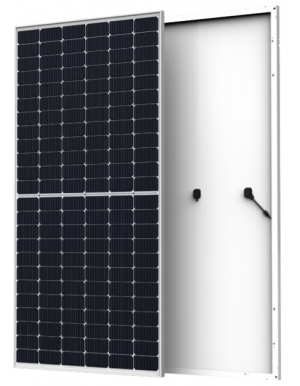 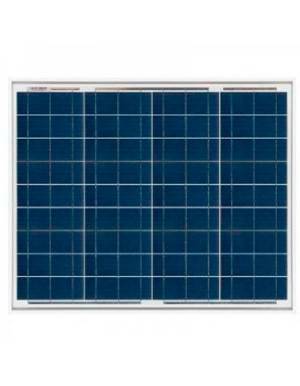 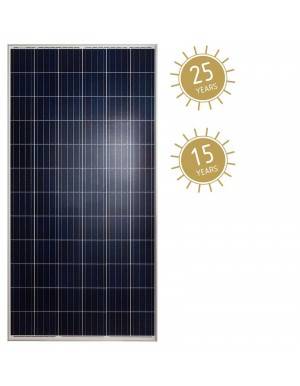 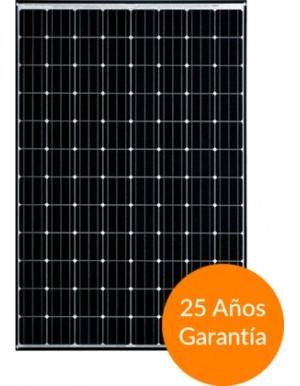 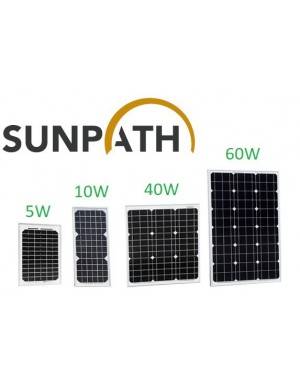